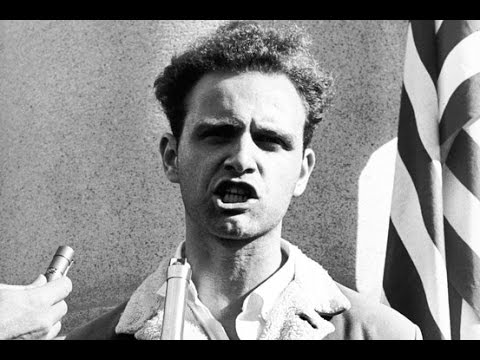 We debate, we complain, we point fingers and assign blame. We recognize that the system is completely broken and in desperate need of an overhaul. Yet instead of working together and utilizing our power to enact real, meaningful change we continue to allow ourselves to be toyed with and pitted against each other. We are not prisoners, not slaves in this system even though we like to convince ourselves that we are. We hold all the power but we don’t use it. There are over 329 million people in the United States alone and yet we sit back while those few in government make terrible decisions, ignore glaring problems, waste our money then demand more from us in taxes, make policies that are killing our planet and all the while they line their own pockets. The majority of us see and acknowledge the problems but we act as if that’s just the way it is and there’s nothing that can be done to change it. Of course something can be done! We hold the cards, we do the work that keeps this country running. We hold the money and have the choice of what to spend it on. We hold the voting power and we control who we put in place to make the important decisions on our behalf.

What if we decided to join together instead of constantly fighting each other? Imagine the progress that could be made, how much better off we would all be. When election time rolls around and we aren’t happy with any of the candidates, instead of choosing the lesser of two evils what if we all collectively refused to vote until acceptable candidates were on the ballot? Once they’re in office if we don’t feel that they’re working for our best interests, what if we demanded their expulsion and replaced them with someone better? The vast majority of us want many of the same things: good, affordable healthcare for all, good schools for our children, safe, crime-free neighborhoods to raise our families, livable wages for the hard work that we do, equality for all of us and special treatment for none, clean water to drink and air to breathe. What if we demanded these things and accepted nothing less? If we all banded together, if we all refused to be tempted to bicker with each other on the minor issues so that we could solve the larger issues at hand, just think of what we could accomplish!

We have to stop buying into our perceived victim statuses, stop behaving as if we can’t and realize that we MUST! Stop waiting for someone else to take care of us and do it together for ourselves. Stop complaining about the state of the world and start taking the responsibility to change it. We hold all of the power, we simply have to come together and exercise it. But we can’t and won’t make any real progress until we stop seeing each other as enemies and start working together as a family. Because that’s what we are, one giant family sharing this planet. Can you imagine what it would look like if we treated each other as such?

Let’s turn off our TV and internet, stop allowing all of that false and divisive rhetoric in our lives. Go out and meet our neighbors and those in our community. Get to know each other deeply and develop true care and concern for each other. Work together to improve our town, state, country, world. Let’s set aside our own selfish wants and ideas and recognize the bigger picture. Let’s hold those that we place in positions of power accountable and demand that they represent our interests. Most importantly, let’s stop allowing ourselves to believe the lie that it’s “us vs. them” and realize that we’re all just “US”.

This site uses Akismet to reduce spam. Learn how your comment data is processed.